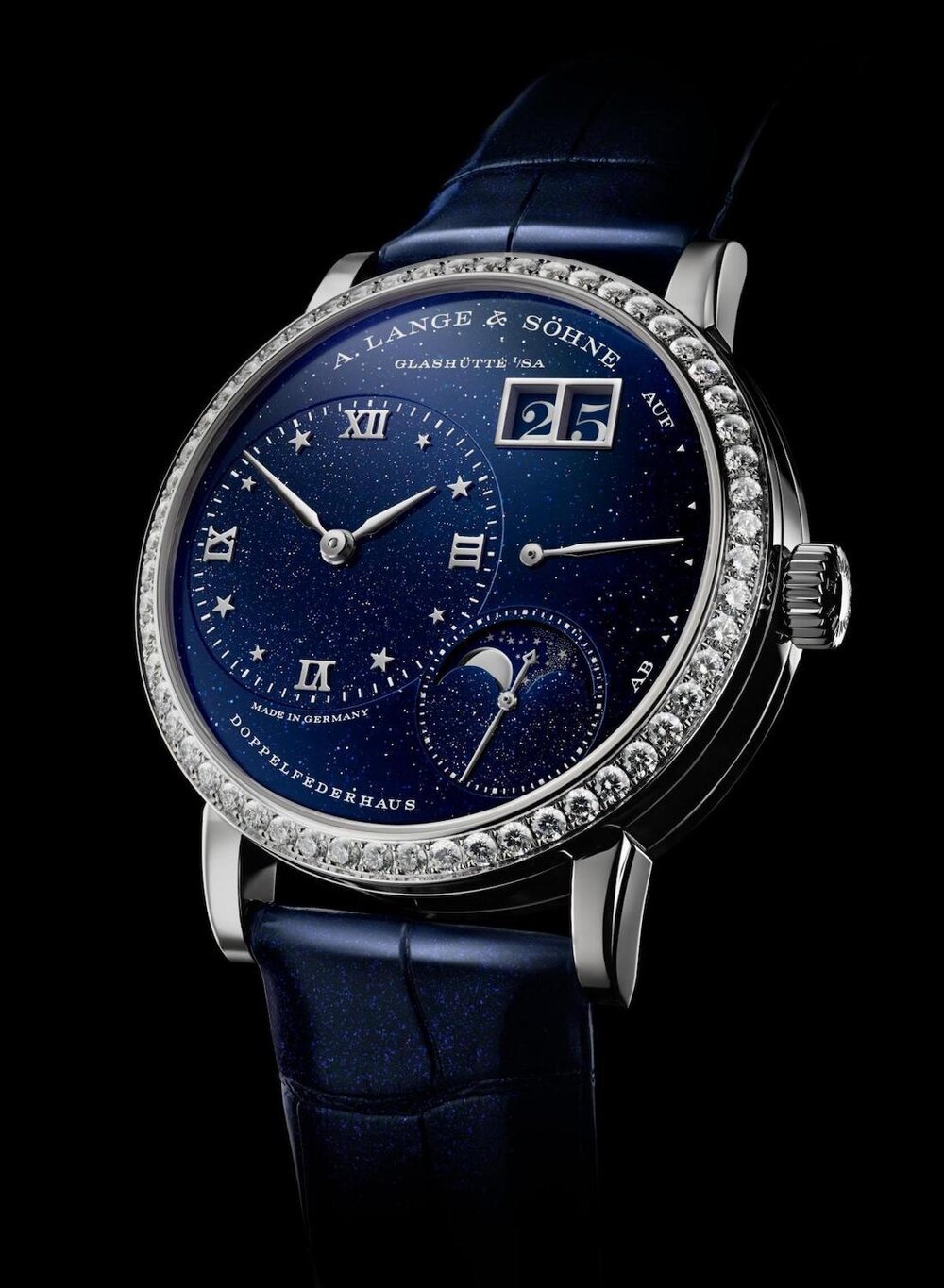 Switzerland is often considered the Mecca of luxury watchmaking. But here are six non-Swiss watch brands that offer the same prestige and the same mechanical finesse.

There is seldom a watch conversation that we will encounter today where the term “Swiss” does not appear. After all, for the past two centuries, they have served as the breeding ground for everything to do with miniaturized mechanical poetry and artistic bracelets. From Rolex to Patek Philippe, the country has offered dozens of fantastic watchmakers and is almost synonymous with “luxury watches”. However, this does not mean that this expertise is exclusive to the Swiss.

Over the years, we’ve seen a handful of emerging stars shine brightly, embracing their unique watch cultures and regional aesthetics, taking on the Swiss in the same league as theirs. Coming out of this great region, here are six of our favorite non-Swiss brands.

The second half of the 20th century was a boom for the Japanese. They ventured into the world of watchmaking with Seiko and rocked the industry with the invention of the world’s first quartz watch “Astron” in 1969. Soon after, they gave it a premium spin. and have created a separate division of the brand called Grand Seiko. Their mechanical and artistic approaches are distinctly Japanese, and I think that’s what makes them great. Seiko doesn’t really want to compete with the Swiss titans, but just want to succeed in their own race and be a strong Japanese watch brand.

Originally from Germany, A. Lange & Söhne is one of those brands that you know and love, or that you don’t know at all. We hold them in the highest regard for their complex mechanical creations but also for their no-frills aesthetic language. The 176-year-old watchmaker became a fine watchmaking sensation after its relaunch in 1994. What makes it such a great brand is its passion for simple elegance and mechanical poetry. Without a doubt one of our favorite non-Swiss watch brands. 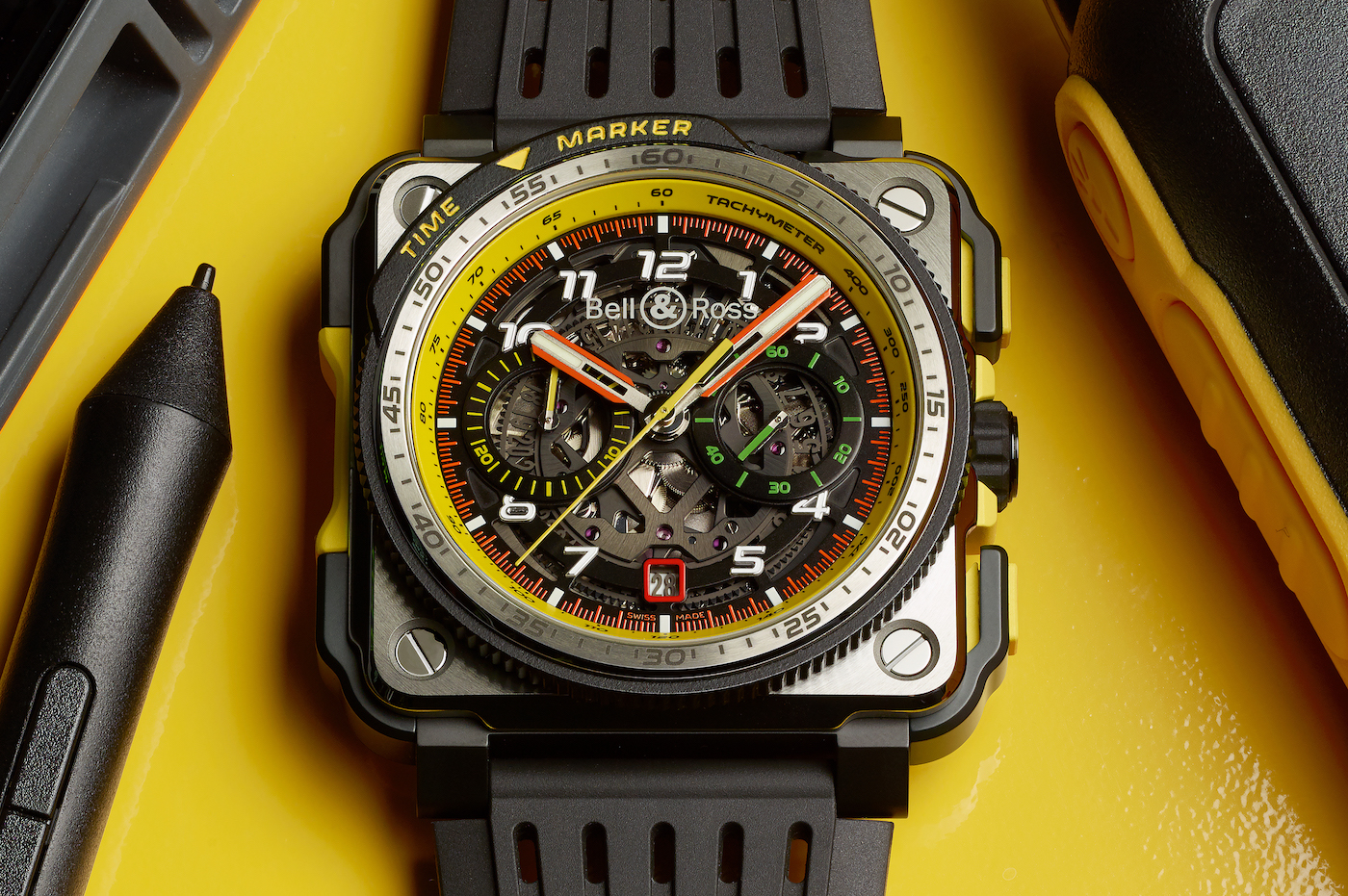 If you ever want to know what it’s like to be a fighter pilot, wear a Bell & Ross watch. Take a look at the watch above and tell us it doesn’t look like the cockpit of an F-16. It’s almost as if a group of watch designers have sat down with aircraft control panelists and designed a part that responds to both form and function. This brand-defining aesthetic really makes them stand out in the industry. Their watches have a signature square dial and a chronograph in most cases. If you are a geek enthusiast, this brand is for you. 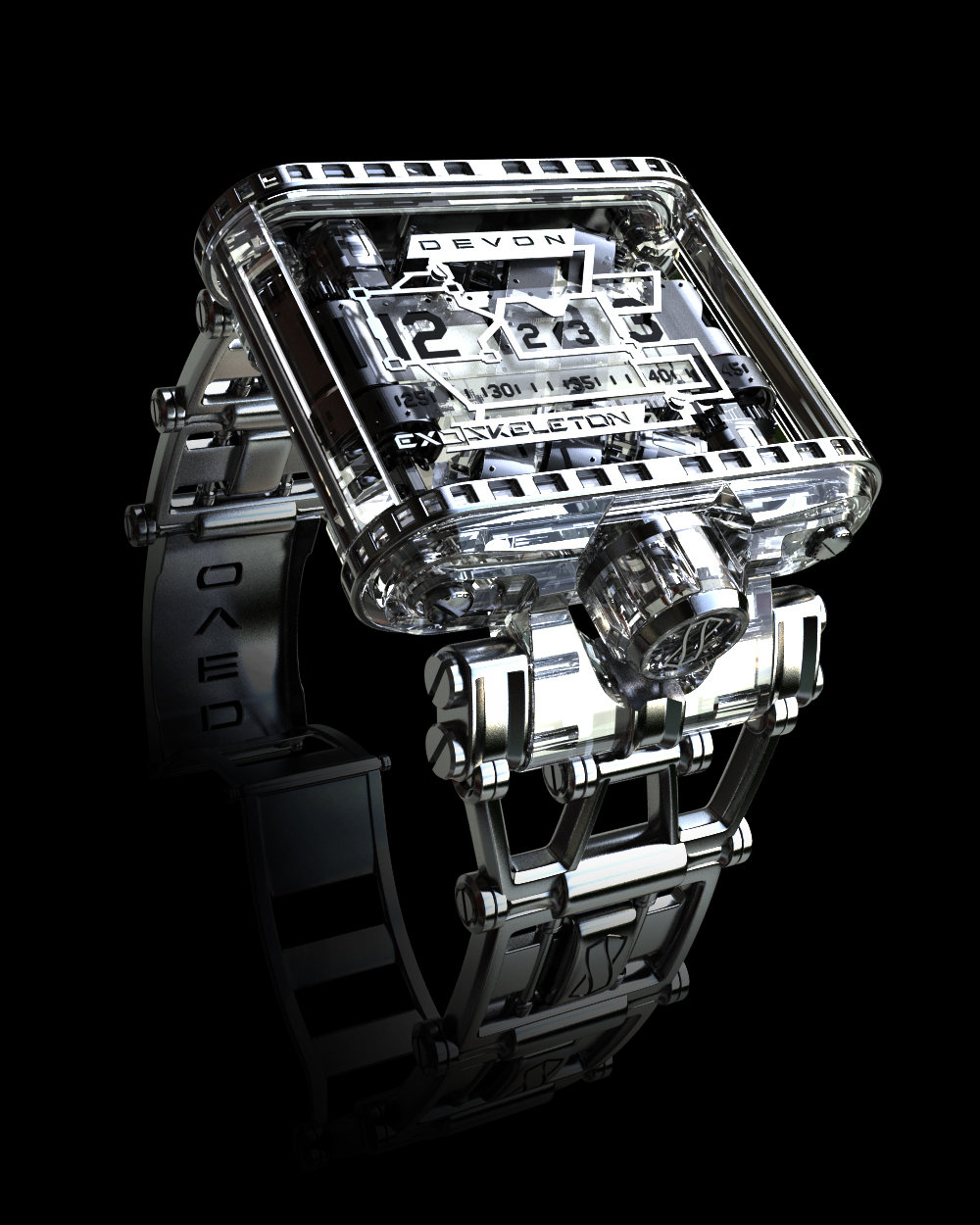 Very unconventional, the creations of this brand, we will agree with you there. Devon, being an American brand, made headlines a few years ago with its Tread 1 watch. Their work, traditionally, is so counter-cultural and different from all luxury watch brands. That raw metal and that freak-Frankenstein aesthetic is what sets them apart. However, even the functionality of the watch is as complex as it looks. Personal Perspective: As beautiful as it sounds, I’m not convinced that complex watchmaking is always a good thing. Well, especially if that makes time reading a difficult process. Anyway, 10/10 for the design. 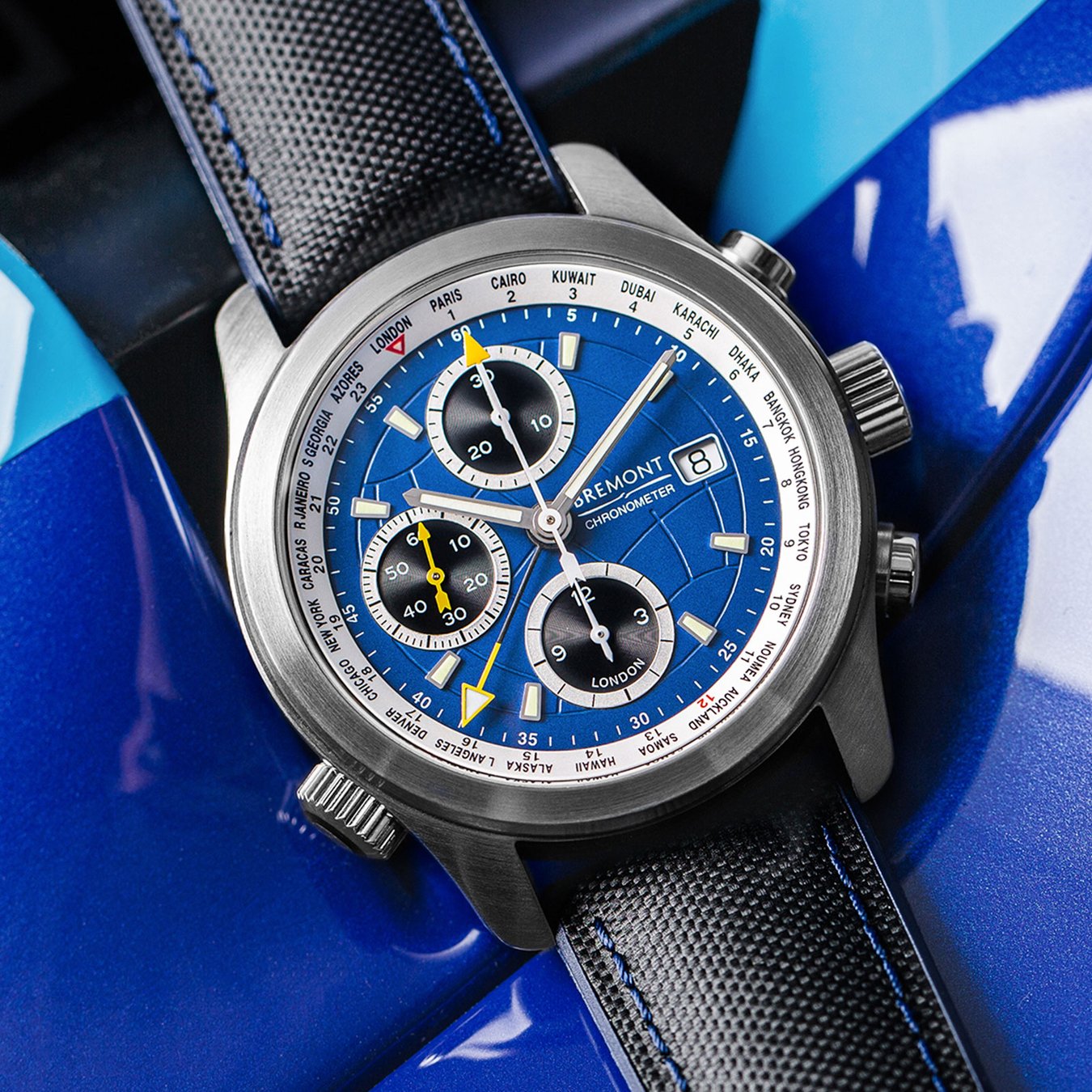 The English Bremont breed is only 19 years old, but its contemporary military aesthetic has earned it a certain name in the watch market. If we had to explain, their pieces are vintage, utilitarian, and elegantly compact. It may be complex, but it doesn’t look like a cluster of complications. Their inspirations come from the British Army and its strong heritage. While we have brands that are inspired by the Air Force and the Navy, we rarely see one inspired by the military. The Royal Italian Navy has been their official watch supplier for almost 40 years, with the oceans at the heart of Panerai. Their nautical range of sports watches has today become the highlight of the brand. More so, while being one of the pioneering non-Swiss watch brands, they are also at the forefront of industry advancements in sustainable craftsmanship and environmentally friendly watchmaking. Simply put, consistent material innovation and dedication to mother nature are The ethics of the Panerai brand.