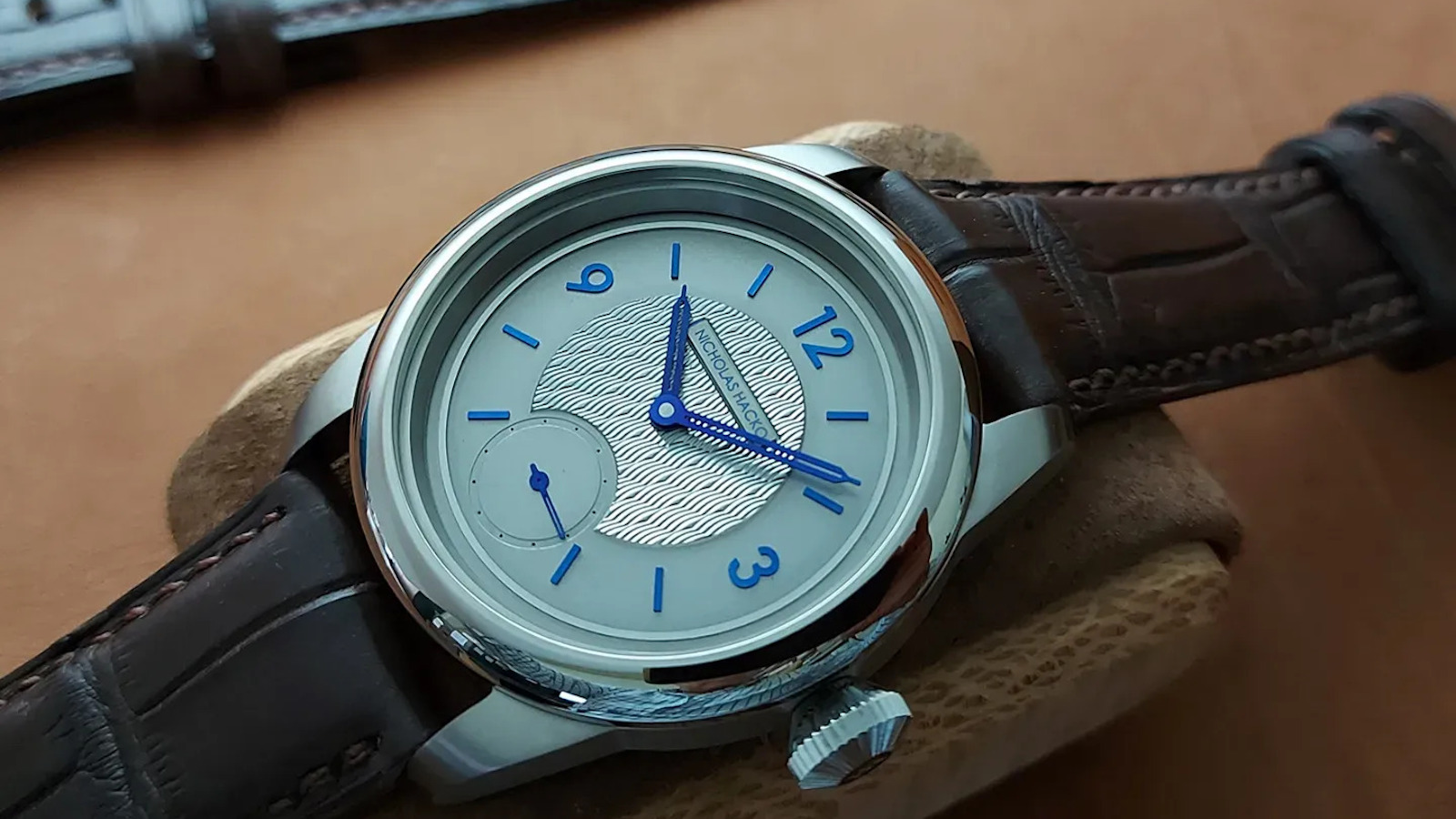 Australia is the land of plenty, but when it comes to stylish watch brands, even a seasoned watchmaker would be hard-pressed to name more than a few.

Today, that changes, because we renounce the typical litany of Swiss, Japanese and German brands to show you beautiful Australian watches of brands that do watchmaking well.

Most Australian watch brands offer Australian-designed pieces with Japanese or Swiss movements. In keeping with the tastes of Australian watches, they are generally sporty yet elegant, and also exceptional value for money.

In this Best Australian Watches article…

Melbourne Watch Society hails from, you guessed it, Melbourne. It’s about providing top quality watches that are accessible to both watch enthusiasts and casual collectors.

The Australian brand arrived on the international watch scene in 2013 after launching its very first watch (the Flinders) via crowdfunding. It was a new way of doing things in an old game, but the gamble quickly paid off with the brand’s elegantly designed timepieces garnering a strong contingent of support.

The rest, as they say, is history – Melbourne Watch Company adding three more models to its range by 2014 and two more in 2015 to keep up with demand. Each timepiece from the brand is named after a defining aspect of Melbourne – think Hawthorn, Parkville, Portsea, Avalon and Carlton – and are all made with quality materials that balance good looks with affordability. Think surgical-grade 316L stainless steel, DLC coating, scratch-resistant sapphire crystal, and precision Japanese movements.

Melbourne Watch Company founder Sujain Krishnan says being one of the few Australian watch brands in the world is truly something special.

“We’ve certainly had a big ‘at home’ advantage in terms of our local sales, with many people telling us they want to support local businesses,” says Krishnan.

The only reason most will visit Australia’s capital, Canberra, is to be a politician, watch flowers with nan, or grab a vodka cranberry (or seven) at Mooseheads. Luckily, the sleepy town has a saving grace: an independent watch brand Erroyl.

The local name, which started in 2014 with the aim of bringing affordable luxury automatic watches to the discerning masses, focuses on designing elegantly crafted pieces with precision.

This design ethos is reflected in their classic looking watches which feature a simple aesthetic on the surface but much more detail upon closer inspection. Their most popular watches to date include their Heritage and Regent models which have reached customers in over 50 countries worldwide. Not bhd.

A local watch brand that embraces “Swiss Made” is bausele. The watch company, the first to marry Swiss-quality construction with distinct Australian design, was born from founder Christophe Hoppe’s passion for watches and his love affair with Australia.

As a brand, Bausele watches are inherently Australian and defined by an iconic hollow crown. But that’s not all: every Bausele watch incorporates a real element of Australia, including the red earth of the Outback, the sand of one of the country’s most beautiful beaches or the “Australian diamond”: l ‘opal.

This unique approach to watch design has made Bausele stand out among a sea of ​​competitive Swiss and local brands. They even have a boutique in The Rocks, Sydney – a fitting location for such a great Australian brand.

Haigh & Hastings is a watch brand founded on the dream of distilling the quintessence of the Australian spirit of sun, sand, sea and sport into timepieces.

As such, their range is extensive and includes active-inspired timepieces designed by Swiss watch designer Emmanuel Gueit. Punters can also look forward to automatic dive watches with a slew of interchangeable straps, a city-inspired model and limited-edition pieces inspired by Australia’s aviation, military and military heritage. race.

One of the newcomers to the local watch game is backed by Dane Rumble, an artist turned jeweler turned watch enthusiast who now calls Australia home. It’s called Automatic hollow and it’s a new brand that borrows heavily from some of the best skeleton designs around.

The Ghost is the brand’s flagship watch, inspired by modern architecture and the design of luxury vehicles. A Swiss-made movement shows off a skeletonized date wheel that reveals all the intricate moving parts that make up the automatic watch.

Rumble told DMARGE that being an Australian brand in today’s market certainly has its advantages.

“This is due to our reputation as an easy-going and friendly nation, and we are known to be hard-working and forward-thinking. I have personally found people in the international watch community to be very welcoming and open to building relationships. business.

Panzera, a Sydney-based watch company, was founded in 2009 with a mission to “revive classic design watches of yesteryear with modern interpretations”. Not only does the company produce watches with familiar silhouettes, but it sells them for a fraction of the price of the models they were inspired by.

As with most watch companies, Panzera offers collections spanning land, sea and air, with a full range of strap options for each. Much of the production of each watch is supported in Sydney or Lugano, Switzerland, with many models being certified Swiss Made.

We saved the best for last. Nicolas Hackoa legendary name among Australian watch fans, is Australia’s only true master watchmaker and creator of the most ‘Australian’ watch on the planet.

After being refused spare parts by major Swiss watch brands, Hacko was prompted to create his own watch. Today, in 2022, Hacko Watches remain the first and only watches designed, assembled, fitted and manufactured in Australia – a truly impressive feat.

Not only that, Hacko broke new ground in many areas of watchmaking, becoming the first watchmaker to work with Timascus – an exotic titanium alloy famous for its vibrant colors – as well as pioneering engine-turned titanium dials.

Impeccably crafted, imposing and impressive, Nicholas Hacko watches are the crème de la crème of Australian watchmaking. Small production runs mean watches tend to get bought up pretty quickly, but if you can get your hands on one you’re not just going to have a cool watch – you’re supporting the future of Australian manufacturing.