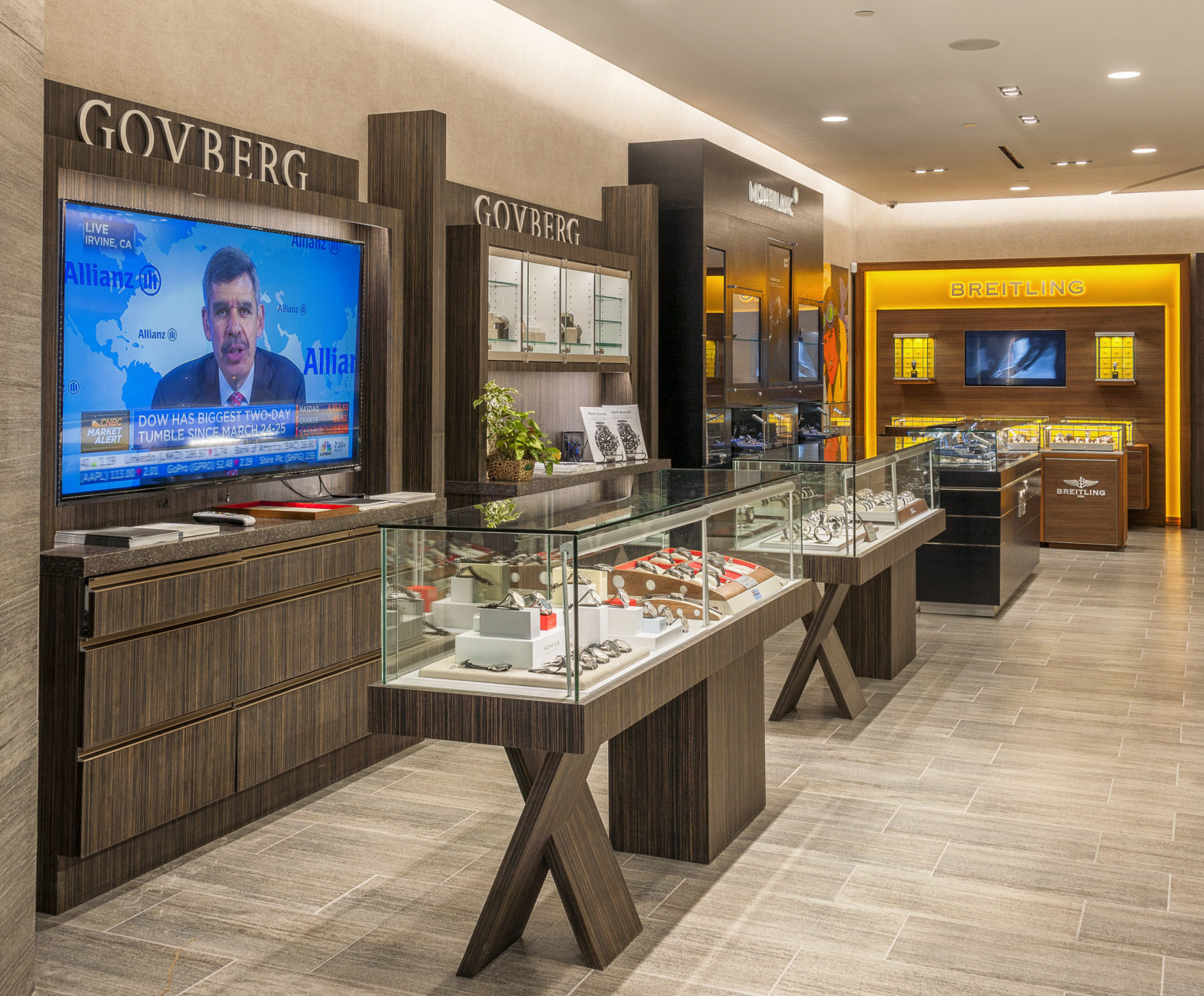 When Danny Govberg, owner and CEO of Govberg Jewelers in Philadelphia and Cleveland, first announced the launch of pre-owned watch specialist Watchbox, he said WatchPro that the new venture would soon overtake its more traditional jewelry business in size and importance.

Moreover, he added, the large Swiss watch groups working with Govberg Jewelers would not fully support his pivot to the opportunity, but his belief in the secondary market was so strong that he was willing to take the risk.

Those views seem premonitory today with the announcement that Richemont will withdraw all of its watch brands from Govberg Jewelers next year, according to a source speaking anonymously to WatchPro.

Groups like Richemont are, of course, free to work with any business partners they choose, but the decision to strip Govberg of its agencies is likely to be seen as a backlash against his evangelism for the used watch market and the fact that Watchbox, which Mr. Govberg co-founded, is a direct competitor of Watchfinder, which Richemont acquired in the summer of 2018.

As Richemont withdraws his support for Mr. Govberg, Rolex has taken a more pragmatic view of the rise of Watchbox. Company CEO Jean-Frédéric Dufour even visited the first stand-alone Watchbox store while in Dubai last week.