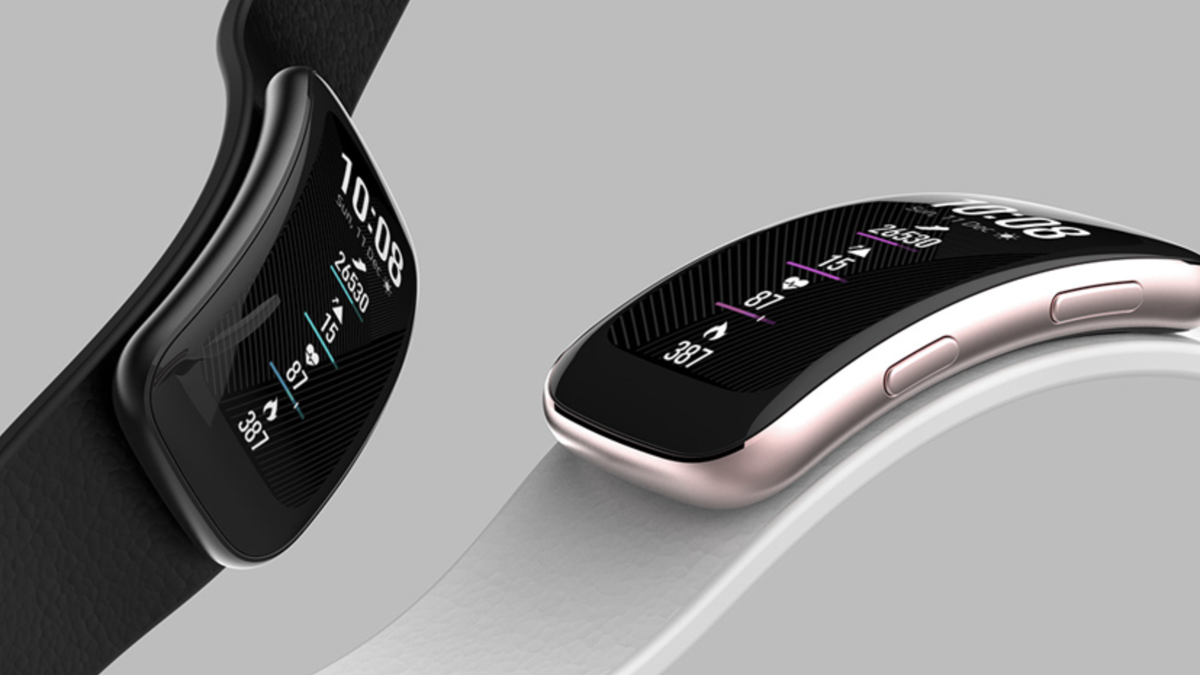 The Apple Watch 7 will have to amaze us to make us forget these magnificent Samsung Galaxy Watch renderings. A group of concept artists just completely redesigned one of the best smartwatches with a curved screen and detachable watch face.

Seriously, we can gloss over the curved display (the Nubia Watch has already proven that this is possible in a wearable format.) Instead, it’s the rendered watch straps that we can’t stop thinking about.

According to Yanko Design, the component “locks into the various watch bands either by sliding through laser-cut metal incisions or by sliding through adhesive silicone slots.” Some of the bracelets imagined have a classically sporty look, with a silicone finish and a simple clasp.

Other models of bracelets lean towards haute couture. We’re especially drawn to this one, which looks like a bangle, but which attaches magnetically to the watch case on either side. The design shows the watch worn on the discreet inner part of the wrist.

For those who like to change their smartwatch straps based on their setting or activity, this version of the Galaxy Watch is drool-worthy. Of course, this is just concept art, but hopefully Samsung will take some notes.

In fact, the next Galaxy Watch, which is expected to offer blood sugar monitoring and other improvements to challenge the Apple Watch 7, will still have a circular display. We would be devastated if society ditched the rotating bezel, after all. But in a few years, we might see a laptop like the one from Yanko Designs gaining traction.

Also, it’s not that different from the best fitness trackers from brands like Fitbit right now.