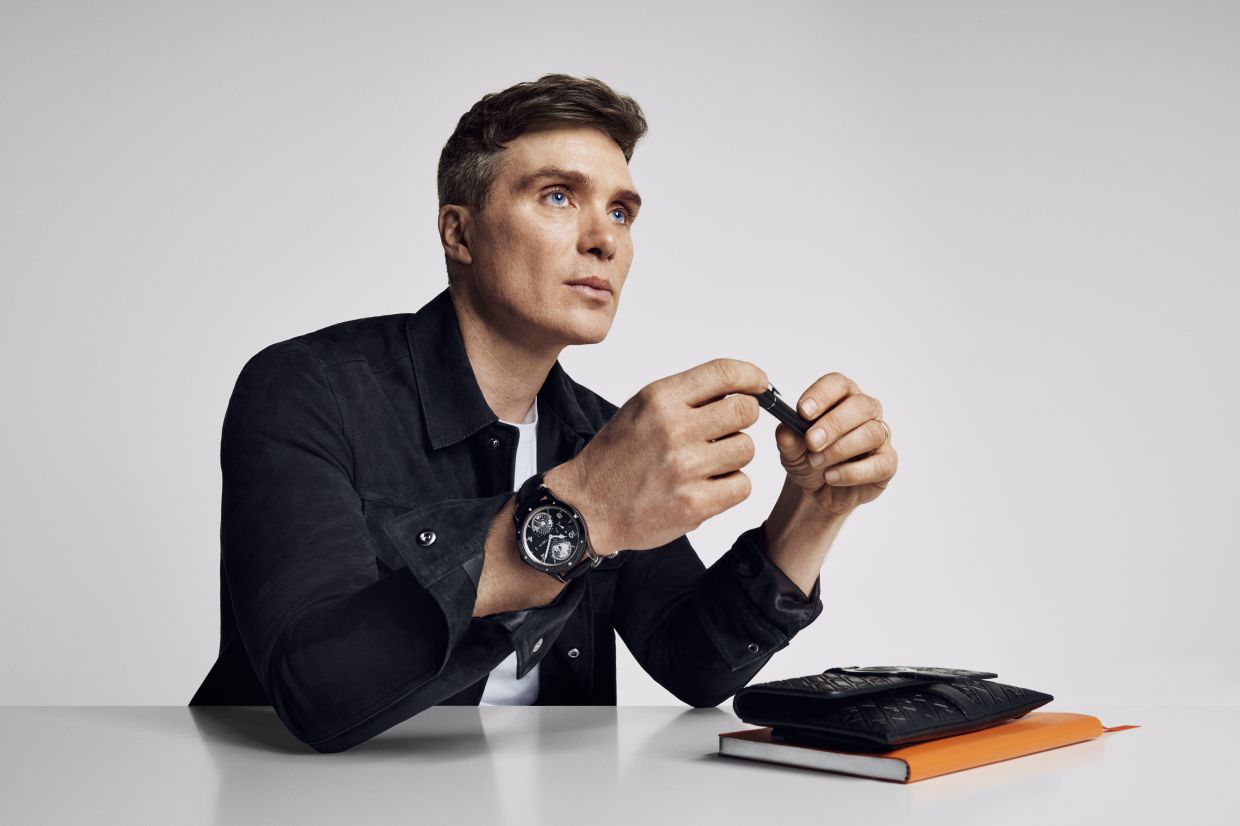 Watches come in all kinds of looks, so it’s fitting that the people representing them are just as diverse.

Watchmakers regularly change ambassadors to better represent their brands. The latest nominations range from notable names in sports to those dominating the entertainment scene.

Photo: IWC SchaffhausenThese famous faces come from all over the world and represent different genders and ethnicities.

IWC Schaffhausen chose Eileen Gu, known as a freestyle skiing prodigy. At just 17 years old, the Chinese-American athlete would be the perfect embodiment of a multi-faceted modern woman.

Gu’s most significant achievement to date came at the 2021 X Games in Aspen, Colorado, where she made history as the first female rookie to win three medals. Just two months later, she won three more medals at the FIS Freestyle Skiing World Championships.

Sydney McLaughlin is another athlete joining the watch world as an ambassador. She was named by Tag Heuer in June, dubbed “one of the fastest women of all time.”

Since then, the 22-year-old has broken the world record to win a gold medal in the women’s 400m hurdles at the Tokyo Olympics. 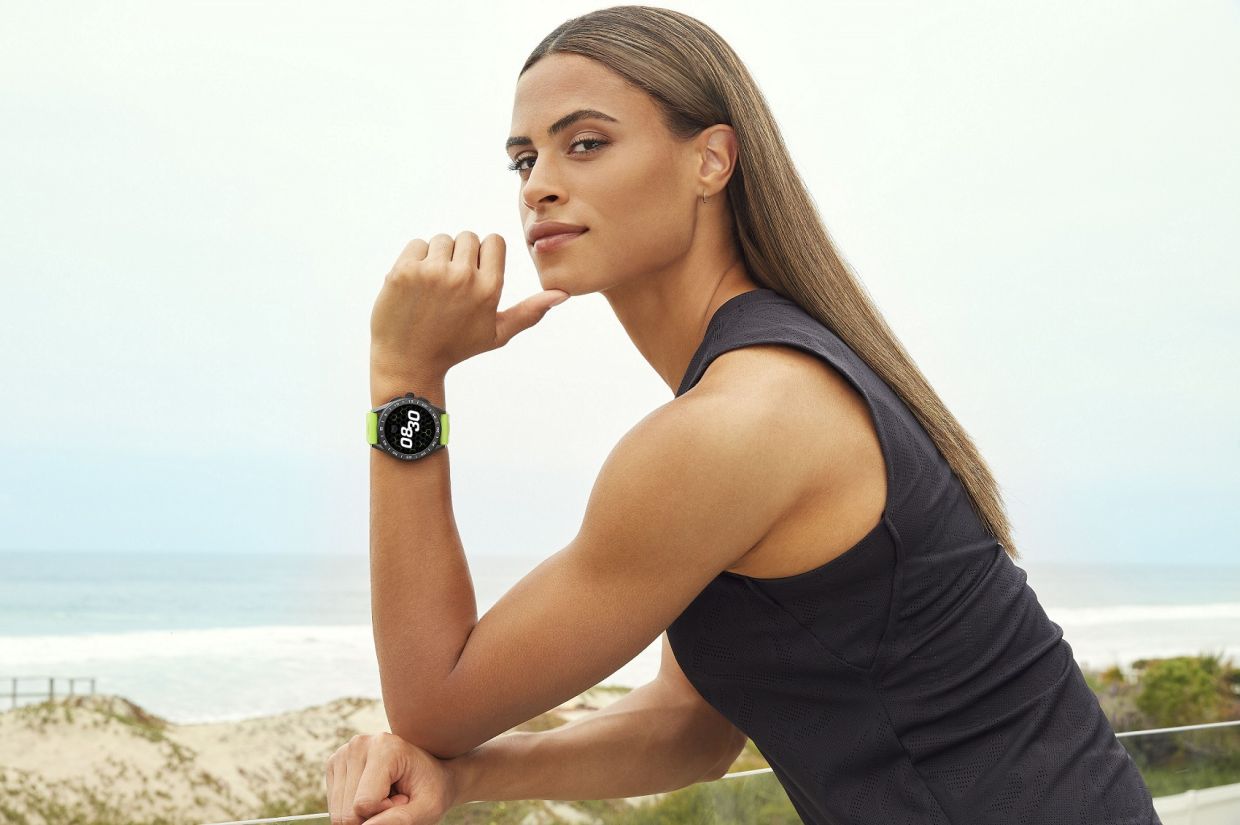 Panerai has set its sights on Dilraba Dilmurat, a Chinese actress of Uyghur origin. She is the brand’s first female ambassador.

As a prominent Chinese movie star who has portrayed many iconic characters over the years, Dilmurat is considered a passionate and inspiring role model for millions of viewers around the world. 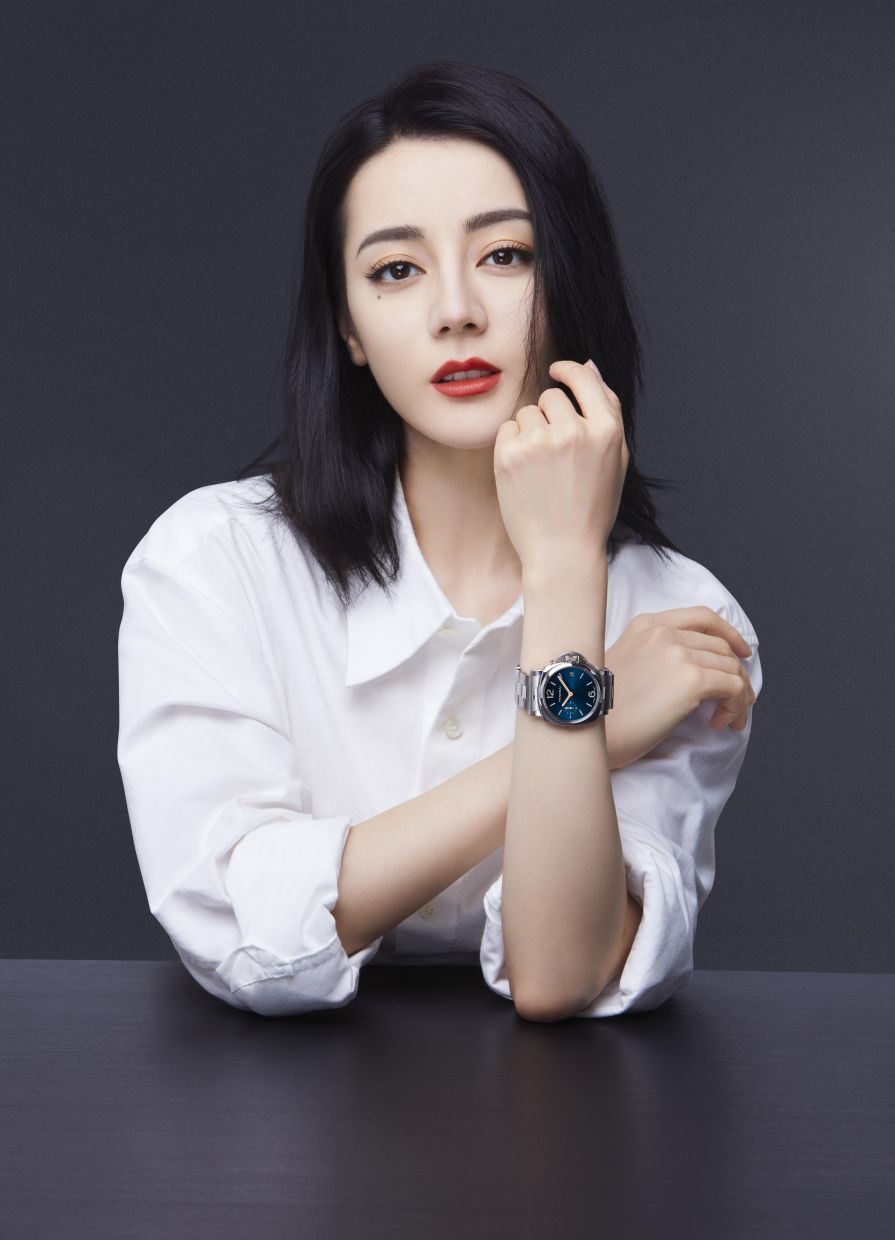 Photo: PaneraiIn June 2020, Dilmurat was ranked by Statista (a German company specializing in market and consumer data) as the second most popular celebrity on Douyin, the Chinese version of TikTok, with 55.6 million followers.

For Montblanc, it was Cillian Murphy who caught the eye.

The Irish actor is a latest addition to the ‘What Moves You, Makes You’ campaign, which aims to inspire people to reach their full potential by doing what really moves them, rather than following a more conventional path to success .

“The emotion of the story is the thing that is key for me. If I don’t feel changed by the story and the truth of the performance then it hasn’t worked for me as a performer and spectator,” he says, of inspiring others.

Jaeger-LeCoultre, meanwhile, is betting on the K wave to create a sensation. With his new appointment as ambassador, Kim Woo-bin has teamed up with the watchmaker for an exhibition in Seoul in June.

The South Korean actor is popular across Asia, having established a captivating presence in acclaimed TV series and box office blockbuster films of various genres, from romantic comedy to drama to comedy films. action.

His next big appearance is in the sci-fi movie Alien + Peoplewhich tells the extraordinary story of the time connected between the ancient Korean Goryeo dynasty and the present, 2021, with extraterrestrials.