Financial details were not disclosed on the transaction, which is expected to close by the end of the first half of 2022. The decision is in line with Kering’s strategy, the company said in a statement on Monday, “to prioritize to the Houses with the potential to become major assets within the Group and to which it will be able to provide decisive support over the long term.

The two discharged companies are both historic names, Girard-Perregaux dating from 1791 and Ulysse Nardin from 1846. Girard-Perregaux, known for its award-winning Tourbillon, was acquired by Kering in 2011. Ulysse Nardin, which is admired for its watches precision marine chronometer, was acquired in 2014 from Rolf Schnyder, who had owned it since 1983. Kering owns 100% of Sowind Group, the Swiss holding company that brings together the two brands.

Patrick Pruniaux, CEO of both brands since 2018, said: “On the solid foundation laid thanks to the support and investments of Kering, we have the configuration and the resources necessary to implement a plan capable of ensuring the development at long term of the two brands.

The global retail value of The luxury watch market was estimated at $49 billion in 2019 and the overall market is expected to grow 1-3% per year through 2025, according to McKinsey. However, some small artisan watchmakers have been forced to close their doors during the pandemic. McKinsey estimates watch sales fell 25-30% during global shutdowns.

Richemont is the market leader in luxury watches, while LVMH owns brands such as Hublot and Tag Heuer. Kering, on the other hand, did not highlight its watch division in its latest financial report.

Kering expressed confidence in the future of both brands. “The important work carried out by the Group in recent years at Girard-Perregaux and Ulysse Nardin has laid the foundations for sustainable growth,” said Jean-François Palus, CEO of the Kering group.

Comments, questions or comments? Email us at [email protected].

More from this author:

Rental between individuals: A better solution? 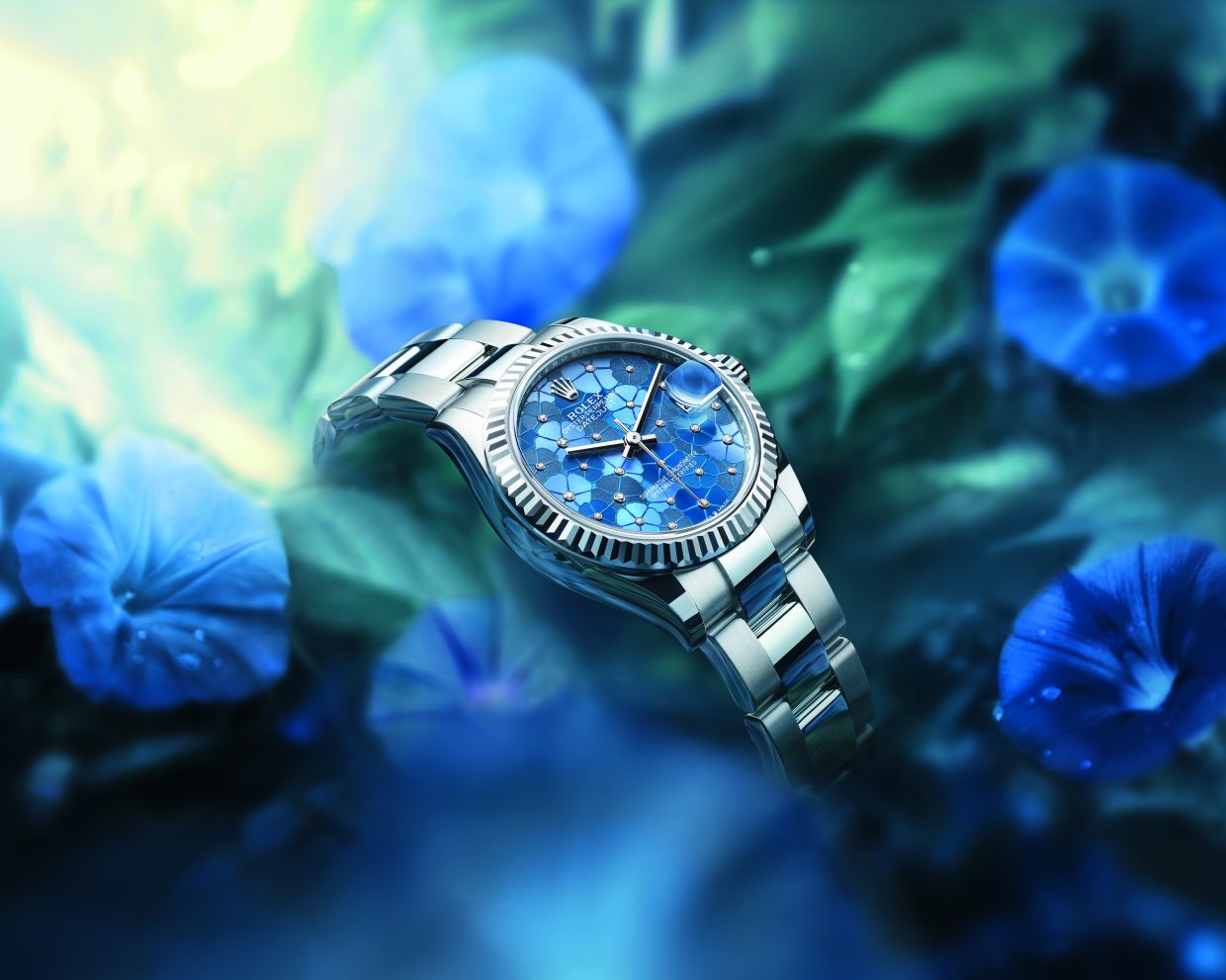 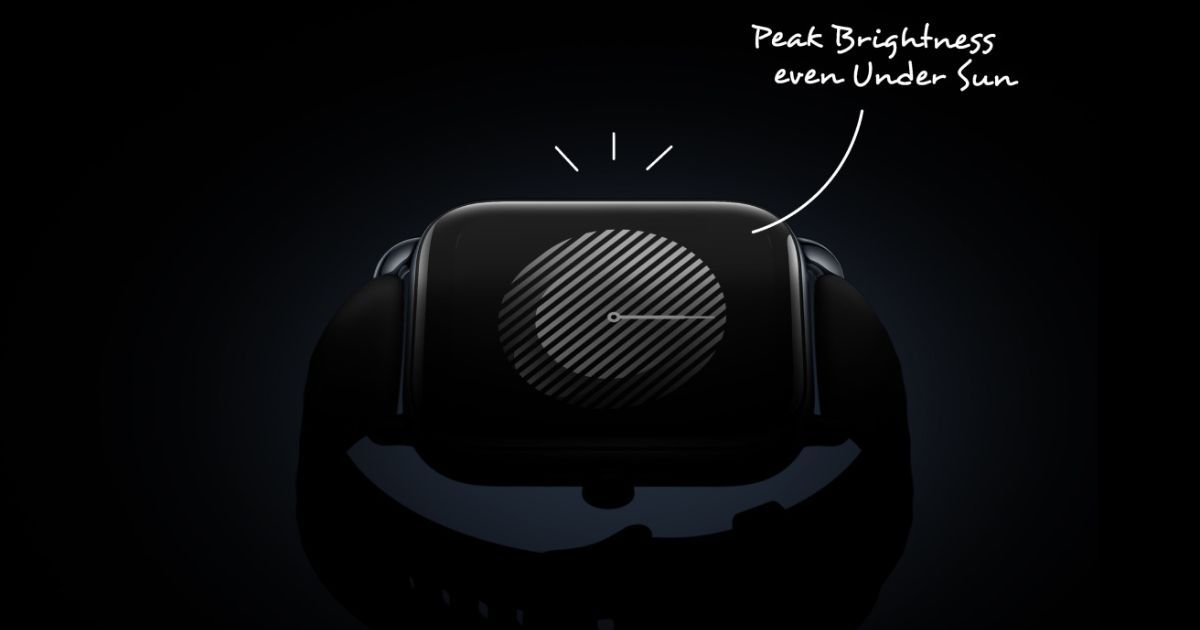