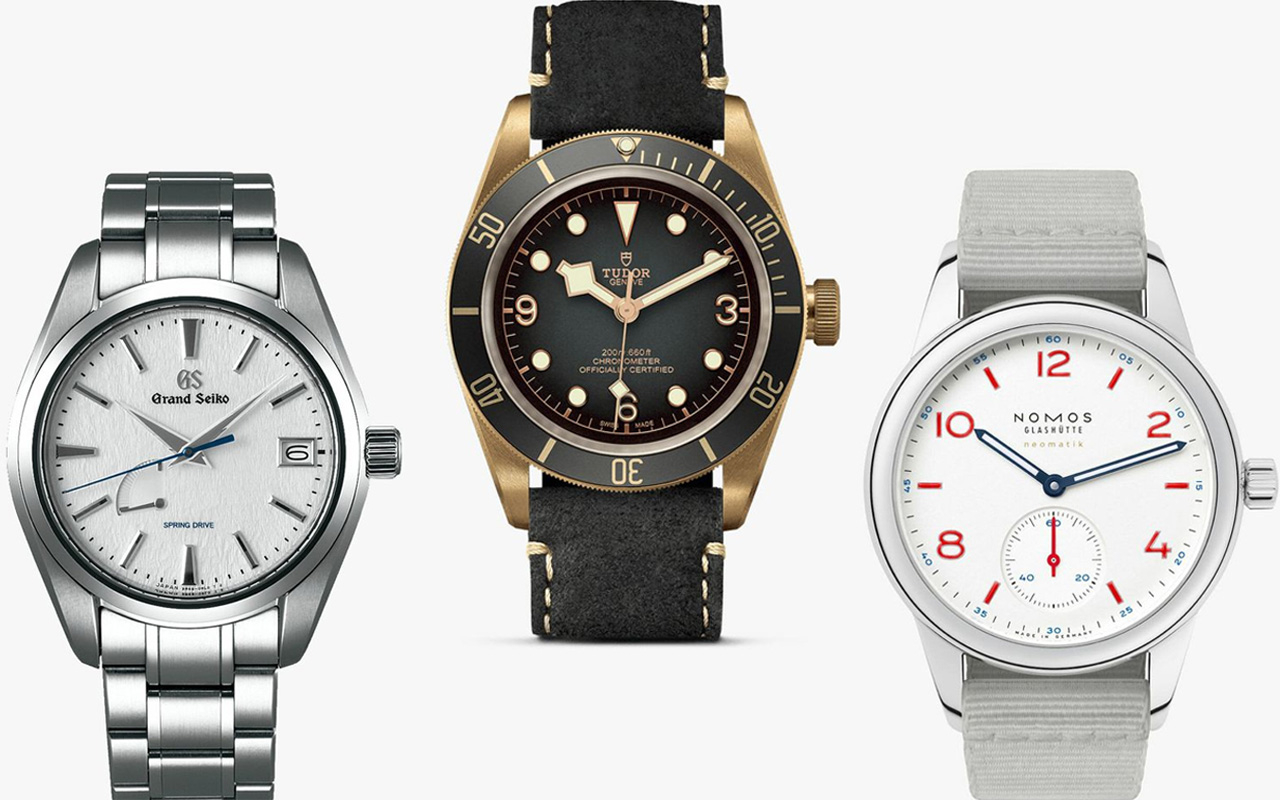 The world of watchmaking we grew up in has never been on a level playing field – some watchmakers have excelled in their perfection and exclusivity – others have set out to catch up. While names like Casio, Omega, Tag Heuer sound familiar, the likes of Panerai and Jacob and Co. remain exclusive.

And then there’s the so-called ‘Holy Trinity of Watchmaking’, which far exceeds even most average collectors. If you haven’t heard of them – for reference – they are “The Big Three of the Watch Industry” comprising the luxury Swiss watch manufacturers – Audemars Piguet, Vacheron Constantin and Patek Philippe.

There was a time when Swiss manufacturers set the tone with their high-end watches featuring immaculate movements and design perfection. Now the watchmaking tide has reached new frontiers. More and more watchmakers are excellent and relevant in today’s market.

The modern watch market is not ruled by expensive watches and chills. There is a growing importance of excellence and exclusivity, not just ruled by large sums of money. In such a scenario, Gary Shteyngart – American satirical novelist and watch enthusiast – describes a “New Holy Trinity” which includes Grand Seiko, Nomos Glashütte and Tudor.

These three modern fan favorites may not compare in terms of age-old experience. But they stand behind decades of impeccable watchmaking, flawless design and extreme innovation.

These brands offer the best watches in terms of quality, internal movement and design, and collectively deliver all the looks that a watch enthusiast would want at a reasonable price. Referring to the three best modern watchmakers, let’s take a brief look at the style and facets that set them apart from the league.

A sub-brand of Seiko – the world’s largest watchmaker – Grand Seiko was designed in 1960 primarily to challenge the dominance of Swiss watches at the time. Since its inception, the brand has been at the forefront of premium watchmaking with Japanese craftsmanship at its core – doing what it set out to do, commendably.

Grand Seiko’s iconic spring-loaded diving movement has come of age to power the brand’s luxury mechanical watches – in combination with an electronic regulator – to a level of precision unmatched in a mechanical watch. The Japanese watchmaker also thrives on dials, markers and other handcrafted features, defying Swiss iterations each time at a significantly lower price.

Compatriot of A. Lange & Söhne and the embodiment of young German watchmaking, NOMOS is a young and prolific company that has been making timepieces that have turned heads since its creation in 1990. After the fall of the Berlin Wall, NOMOS established itself in Glashütte in a spirit of modernity and democracy, which still runs as fresh in the veins of the brand to this day.

Reflecting the modernist aesthetic, NOMOS designs are inspired by the Bauhaus style. The brand has hand-wound hand-wound watches and automatic mechanical watches in its repertoire – the movements are perfected at Glashütte but these watches are designed in Berlin. NOMOS watches are as exquisite as most Swiss watches yet very affordable.

Often sidelined for being Rolex’s little sister, Tudor watches since their founding in 1926 by Hans Wilsdorf – founder of Rolex – have lived with the image of an affordable Rolex. Over the years, the brand has worked its way up the ranks of individuality, definitely moving away from Rolex’s established language of quality and design.

Tudor has now introduced a few internal movements into its watches, which have excelled in the watch space for their affordable innovation. Inventive movements and exquisitely designed fabric set Tudor apart from Rolex, but these watches deliver the durability of the latter, at a very affordable price.