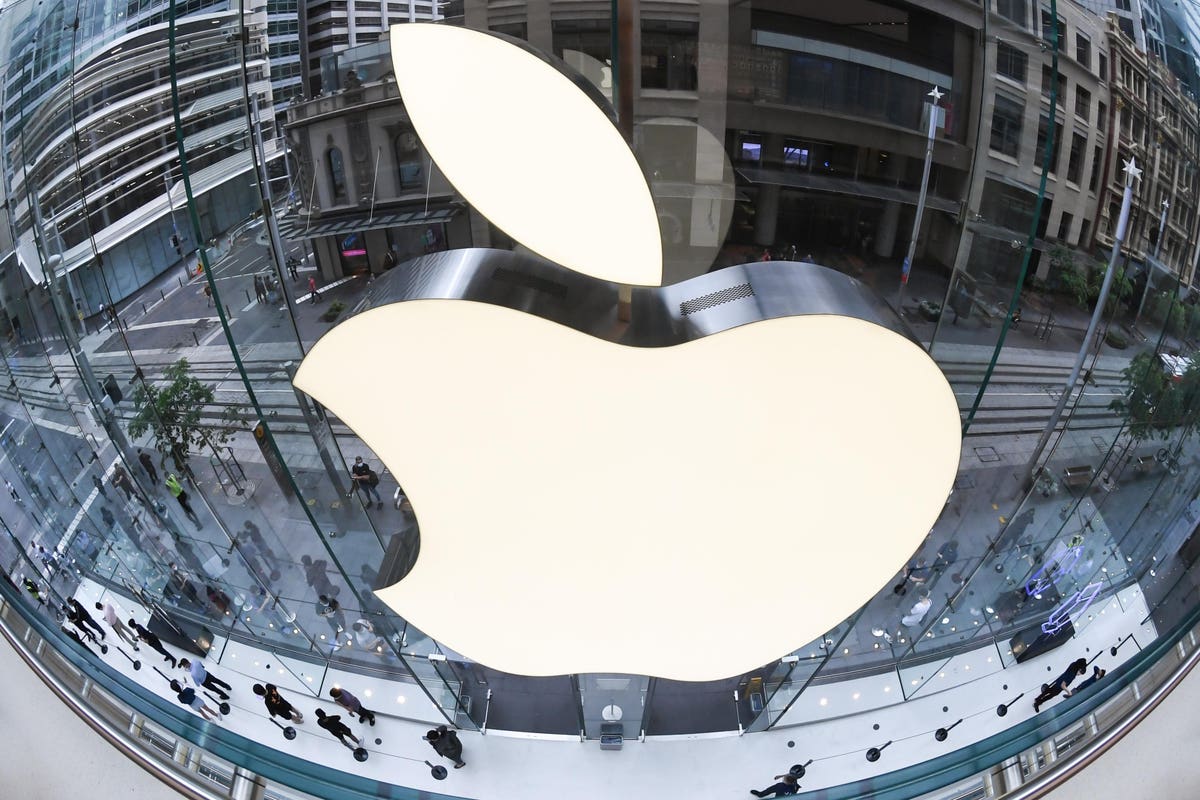 Apple has revealed plans for a drastic upgrade to the Apple Watch that will raise privacy concerns.

In a recently granted patent, Apple details a range of designs that install a small camera inside an Apple Watch. Such a camera would give users the advantage of being able to take photos without having to reach for their iPhone. However, its low-profile design would also potentially increase the obvious risks associated with covert photography.

One such design places the camera in the “digital crown” of the watch, allowing the wearer to point their wrist at a scene in order to take photos or videos using the watch screen as a viewfinder. While this might come in handy, it would undoubtedly be easier to take pictures unnoticed or in situations where cameras or phones aren’t allowed (just google “watch camera ” and you will receive several results of “spy camera”).

Apple’s well-publicized stance on privacy should allay most concerns though, and this is backed up by numerous references to privacy in the patent document itself, although these tend to focus more on data protection for the wearer rather than the subjects of any photography that might be taken with the new camera.

Another design places the camera on the back of the watch. In this case, Apple envisages that the user removes all or part of the watch from his wrist in order to reveal the camera and take photos. This could be made more convenient by using some sort of quick release mechanism rather than having to detach the entire strap from the watch. This option poses fewer privacy concerns but is obviously less practical for taking photos.

These watch-based cameras may seem to be of limited practical use, but several competing examples already exist, as do third-party camera add-ons for the Apple Watch. This shows that there is some demand, at least, for cameras in a watch.

In addition, Apple envisions its watch cameras with multiple functions, such as detecting the movement of physical controls like the digital crown or measuring physiological data such as heart rate.

Regardless of photographic quality, or lack thereof, the better the Apple Watch is able to sense its surroundings, the more useful it will become, perhaps in new ways we’ve never considered. The flip side is that we may have to get used to there being a lot more less-than-obvious cameras.