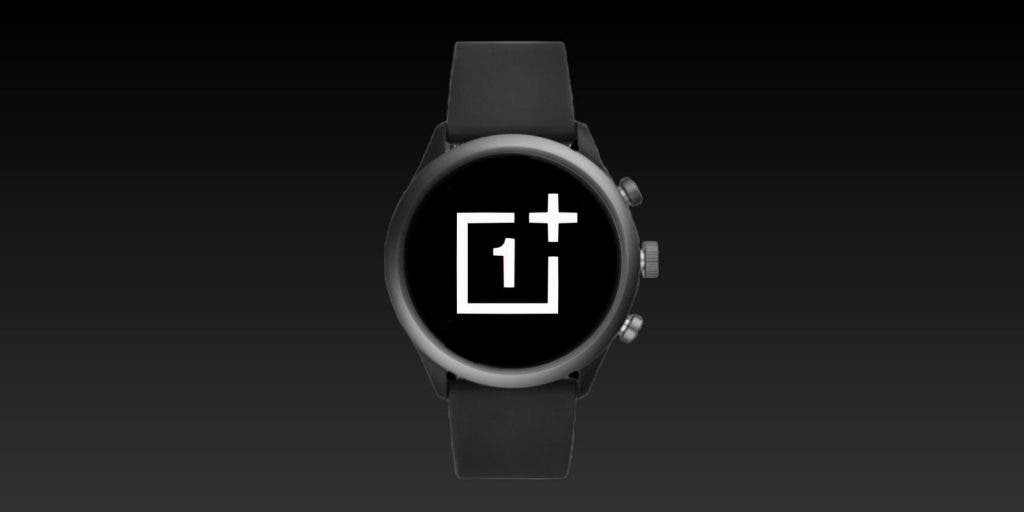 The Chinese brand has patented a connected watch design with the German Patent and Trademark Office (GPTO). The brand has yet to confirm the design, however, the patent description shows a design that has been filed by OnePlus Technologies. In the end, the patent suggests that we are really considering a possible smartwatch with a round dial.

One of the design sketches shows a round dial with a blurred strap. On the right side there are two buttons which probably represent navigation in the user interface. As it moves backwards, there are sensors for heart rate, blood oxygen, blood pressure, etc. Below, two contact points capable of magnetically charging are also visible. According to the report, it could be a “sports version” of the OnePlus watch.

The second design is nothing new for those who follow OnePlus news. This one has a frame that extends slightly outward and also comes with a different strap design. It also has a clip on one end of the strap. However, the functionality is unclear at this time. Other areas look like button locations, and the watch has the same sensors as the previous design.

OnePlus Watch will be available in square and round dials

The OnePlus watch with model number W501GB is expected to launch in March. Both have already received certification. The company will apparently unveil a smartwatch with the nickname “OnePlus Watch RX” having a round shaped dial. It looks like Oppo and its OPPO Watch RX, but that’s no big surprise since the two brands are sisters. There is also a model with a square dial that works with model number W301GB.

The brand is also preparing a Cyberpunk 2077 edition, despite the crisis in which the game is embroiled. Regarding software, we are waiting for an internal software solution like the other companies. After all, it turned out to be a better alternative to Google’s dull, battery-optimized Wear operating system.