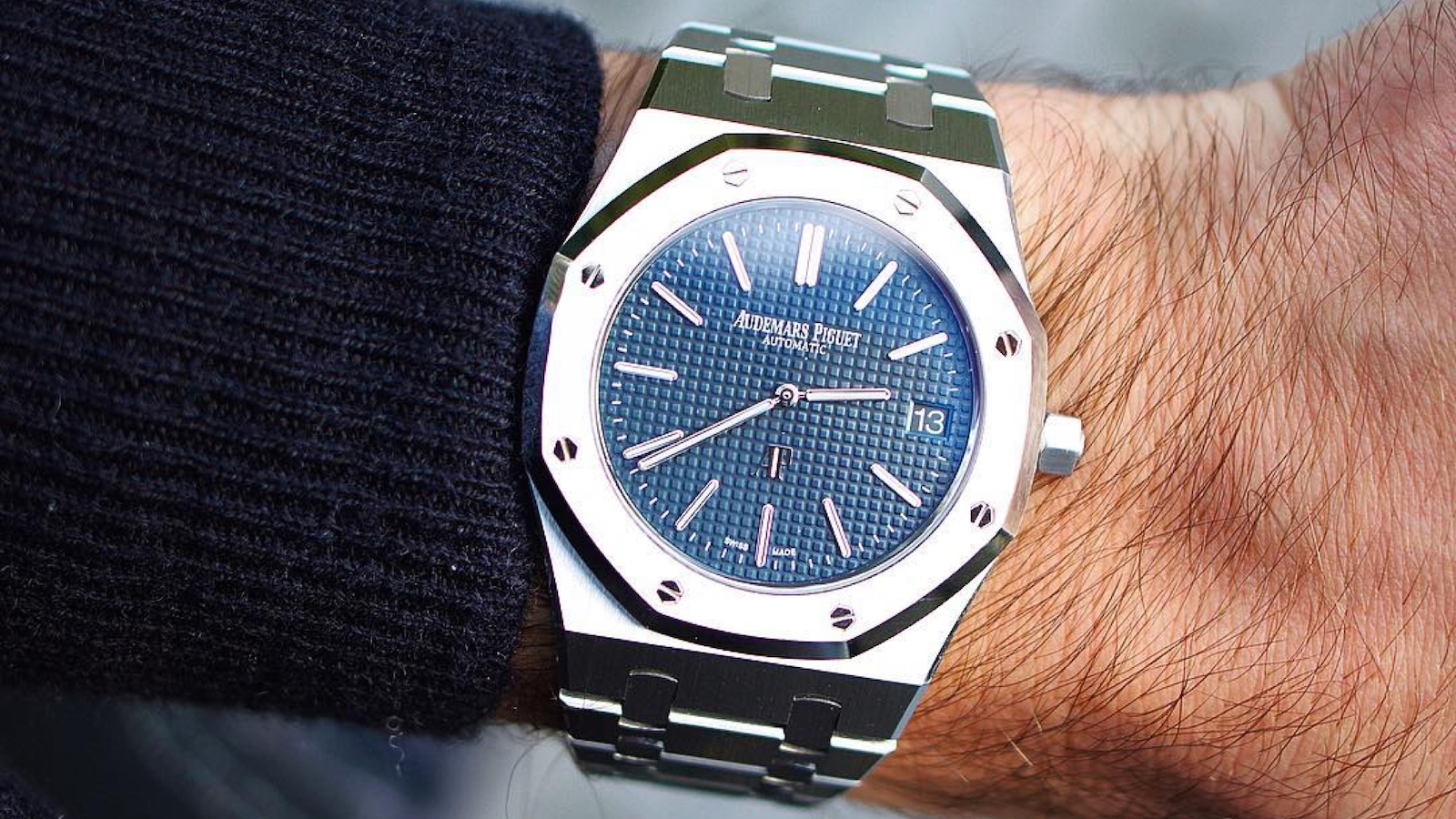 Luxury watches have never been more in tune than they are right now in 2022. From song lyrics to social media and even your local pub – more people are talking about high end watches. range than ever before.

However, some brands and models are more popular than others. Audemars Piguet, Patek Philippe, Rolex… It’s brands like these that have captured people’s imaginations – and wallets. In-demand stainless steel luxury sports watches like the Royal Oak, Nautilus and Daytona have become some of the most difficult timepieces to acquire on the planet.

The prices on the secondary market for these models also reflect this for a long time. We are talking about 200%, sometimes even 300% markup in some cases, as prices have been steadily climbing over the last 3 years. So far, at least. Italian watch expert @watchanalytics observed that recent market movements suggest we’ve hit the peak of watch speculation for these popular models – and now things are going to swing the other way.

“Last month, the [upwards price] the trend of the most sought-after watches on the market has reversed its direction for the first time,” they say, explaining that we are currently witnessing a substantial correction in the market.

“Just as the growth of these watches has been driven by low production and [low] availability, this phase is also motivated by the contraction of demand due to excessively high prices.

They point to the Audemars Piguet Royal Oak and the Patek Philippe Nautilus in particular, agreeing that the average prices of these two models have fallen by 7.3% since the beginning of March. That’s a hell of a correction, considering the skyrocketing prices of these two “Holy Trinity” sports watches in recent memory.

@watchanalytics interprets this market shift as: “As soon as owners saw prices falling, they flocked to the market to sell, which led to oversupply which, in turn, caused an even lower decline important in prices.
This phenomenon can also be clearly seen from the rather large differences in the chart between the listing prices (the bid prices) and the actual market prices.

They warn, however, that “at the moment, this is not a stock market crash situation but a period of price adjustment. These are phases that alternate on all markets… [watches are] no exception.”

Indeed, one need only look at the direction in which Rolex prices are moving to see that what is happening with APs and Pateks might not be indicative of the market as a whole. Prices for popular Rollies like the Submariner, Daytona and GMT-Master II haven’t faltered one iota.

Indeed, prices for the latter have seen particularly steep price increases, perhaps in part due to the hype surrounding Rolex’s unveiling of a new GMT-Master II at Watches & Wonders 2022.

Again, whether we’re talking about Royal Oaks or Rolex, it’s worth pointing out that asking prices almost never equal market prices – so it’s not because some lucky guy wants $100,000 for his old Battered Rolex Air-King it’ll never sell for anything even close to that figure.

Still, fingers crossed that what’s happening with Nautilus (or is it Nautili?) and Royal Oaks is indicative of an upcoming and broader market shift that will see prices become less silly for some of the most popular watches. in the world.