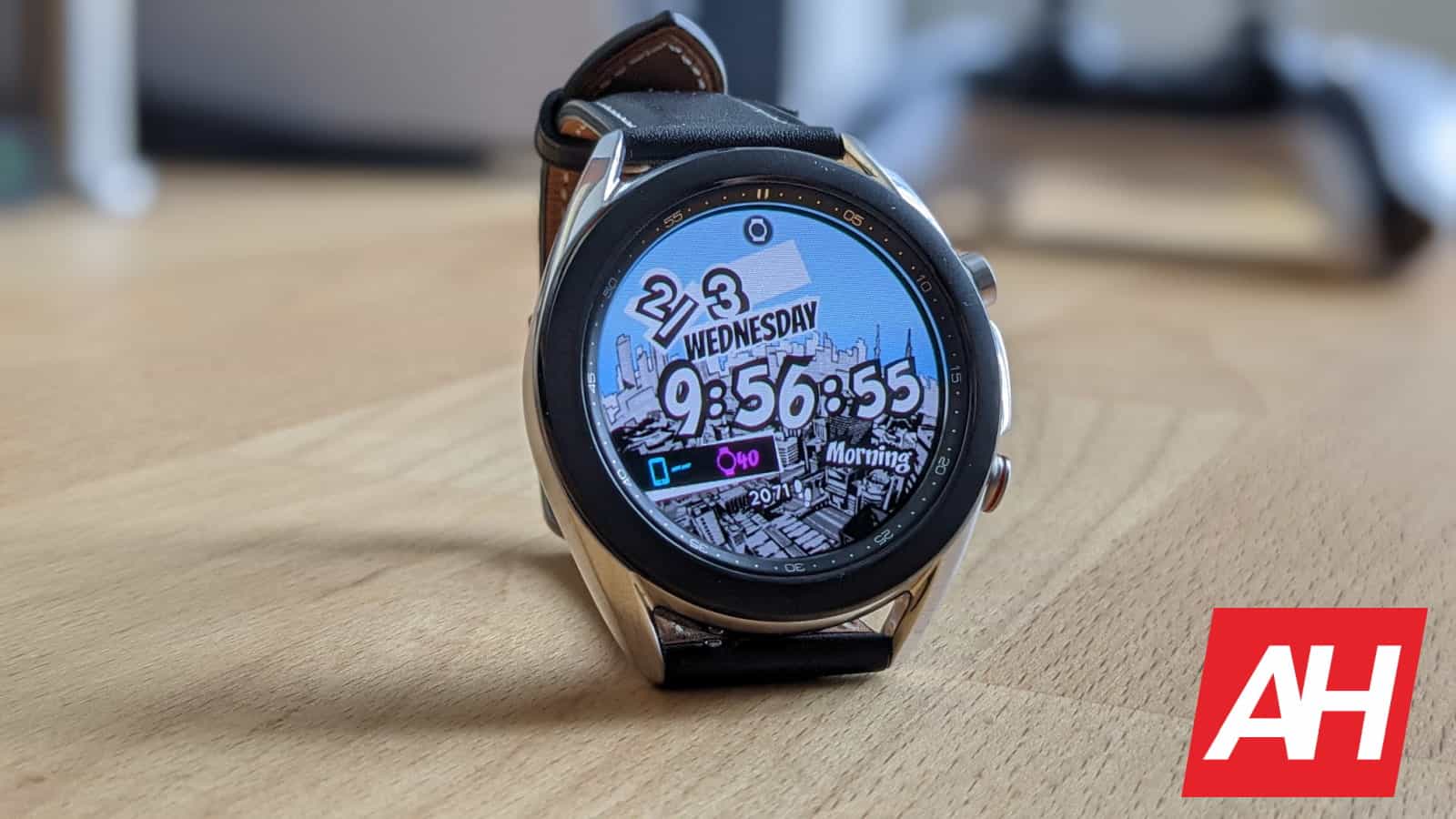 Samsung recently announced that it will unveil its vision for the future of smartwatches at Mobile World Congress (MWC) 2021 next week. The company says it is reinventing smartwatches with new opportunities for developers and consumers. Although it is not known exactly what this “new watchmaking experience” will bring exactly, the recent trademark applications filed by the Korean giant give us some clues.

Good Lock, if you don’t already know, is also an existing suite of customization software from Samsung. It offers tons of customization tools for Samsung Galaxy smartphones. However, its availability is limited to a handful of markets. This trademark application suggests that the company is looking to expand the app to more countries.

Samsung’s two newly discovered trademark applications were filed with the European Union Intellectual Property Office (EUIPO) on July 22, 2021. This suggests that the company will be talking about these services at this year’s MWC.

Along with the “new watch experience,” Samsung will also be talking about the Galaxy ecosystem and mobile security at MWC 2021. The company is unlikely to unveil any new products at the next mega event, however. It has two new folds, two new smartwatches, and a new pair of truly wireless headphones for launch in the coming months.

MWC 2021 will take place from June 28 to July 1 in Barcelona. Samsung has withdrawn from in-person exhibits due to coronavirus concerns. However, the company will participate in the event virtually. He has scheduled an online session for Monday, June 28 at 7:15 p.m. CET / 10:15 a.m. PST. The event will be available live on Samsung Newsroom as well as the company’s official YouTube channel.