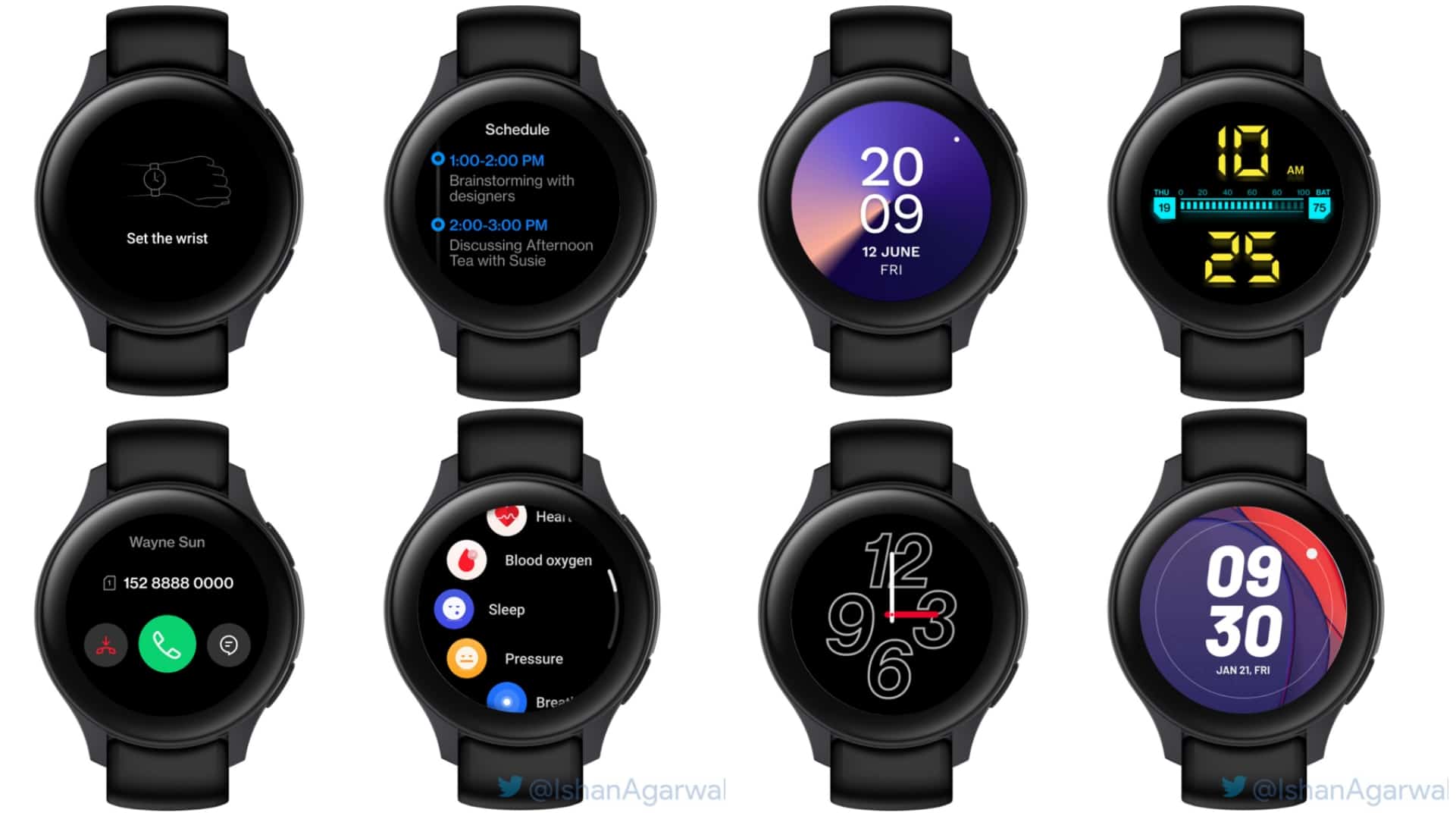 The OnePlus Watch is coming, and its design and user interface may have been revealed thanks to a new app. The OnePlus Health app has appeared on the Play Store and has shared some details about the upcoming wearable devices from OnePlus.

Before we dwell on it, know that the arrival of the OnePlus Watch has already been confirmed. The OnePlus Band is also expected to arrive soon, competing with Xiaomi’s Mi Band 5.

Having said that, Ishan Agarwal, a well-known tipster, spotted the OnePlus W301CN, which could be the OnePlus Watch. Renderings of the device, along with screenshots of the user interface, have also surfaced, as you can see below.

Now note that it is possible that this is just a placeholder image for the watch. This thing looks a lot like the OPPO Watch RX, so it could be this watch. On the flip side, it’s possible that OnePlus simply borrowed its sister company’s design. We will have to wait and see.

That being said, Ishan Agarwal says it’s probably not Wear OS. This app menu screams Wear OS, however, and it’s possible OnePlus just applied a skin on Wear OS, similar to OPPO. However, we cannot confirm anything at this time.

This is not all, however. XDA developers spotted some details of the OnePlus Band user interface and the sketch of the device itself, thanks to Android Police’s report on the OnePlus Health app.

The design of the OnePlus Band has been confirmed again

If you take a look at the gallery below, you’ll see the shape of the OnePlus Band and its sketch. Some animated UI elements are also displayed here. As for the OnePlus Health app, well, it seems to be the same as OPPO’s HeyTap health app.

As for the OnePlus Band, it will become official on January 11, at least in India. This was revealed by Ishan Agarwal quite recently. He also noted that it will cost around $ 40 and offer spell tracking.

The device will also include an AMOLED 1.1 display which is touch sensitive. 13 exercise modes will be included, while the device will be rated IP68 for water and dust resistance. We don’t know when the OnePlus Watch will launch, but it’s possible that it will come alongside the OnePlus 9 series, possibly in March.