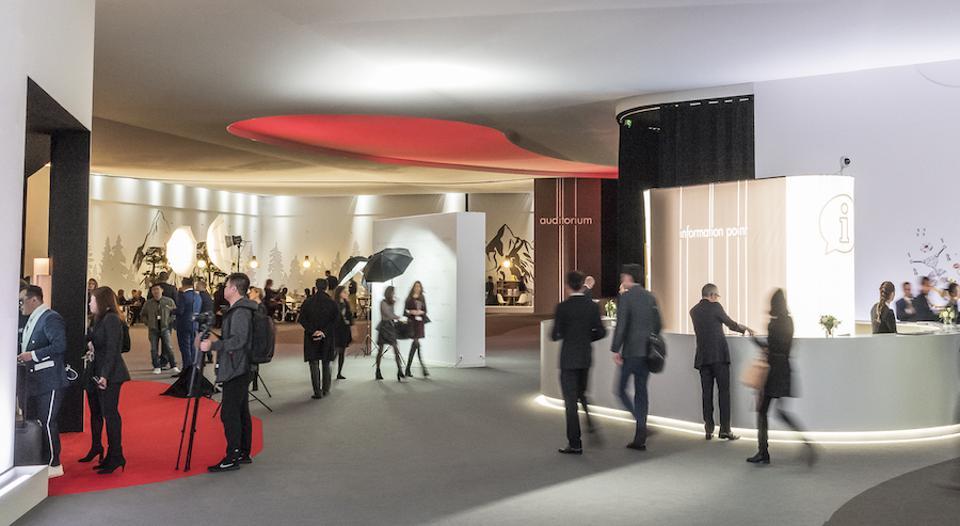 Today, a host of major watch brands have announced that they will be participating in a new edition of Geneva Watch Days to be held April 26-29 in Geneva. Participating brands, announced so far, include Bulgari, Breitling, Ulysse Nardin, Girard-Perregaux, MB&F, DeBethune and Urwerk. The moment coincides with the Geneva Watches & Wonders fair recently cancelled.

Watches & Wonders Geneva (formerly SIHH) was scheduled to take place April 25-30 and included not only exhibitions of around 30 brands at the Pal Expo exhibition center, but also events in boutiques and museums around the city. The show’s organizers announced its cancellation last week, citing travel risks in light of the spread of the COVID-19 virus. A few days later, Baselworld also announced the “postponement” of its show from April 30 to May 5 (rescheduling for January 2021).

Today, the brands that announce the Geneva Days say they do so with the “full support of the State of Geneva”. The event is decentralized, where brands will present their latest products in luxury hotels in the city, or even in their own shops. The event was announced by Jean-Christophe Babin, CEO of Bvlgari, during a television interview with Swiss National Television TTC.

“Despite the cancellation of the two major Watch Fairs, this will allow retailers and the media, mainly European but not only, to discover, comment on and order the new releases of the founding brands,” said Babin.

Babin also said the group is currently in talks with other major brands that he hopes will join the initiative. He notably mentions Chopard and H. Moser & Cie.

According to the press release published by Breitling, the founding brands are creating a steering committee which “will work in close collaboration with the State and the City of Geneva and the institutions concerned to guarantee the maximum safety and health protection to the participants”. There will also be two multi-brand evenings.

It’s an interesting avenue for brands to showcase their products, however, whether or not Americans or other non-European media and retailers will be present is a big question – one that depends primarily on the spread of COVID-19.

According to a statement by Pierre Maudet, Geneva State Councilor, “We fully support this initiative, especially after the cancellation of the Geneva Motor Show and the Watches & Wonders Show last week. Even if its scope is not comparable, it will make a significant contribution to the Geneva economy during an otherwise very difficult period. We will give the participating Brands all our support and thank them for choosing Geneva as the venue for their event. .