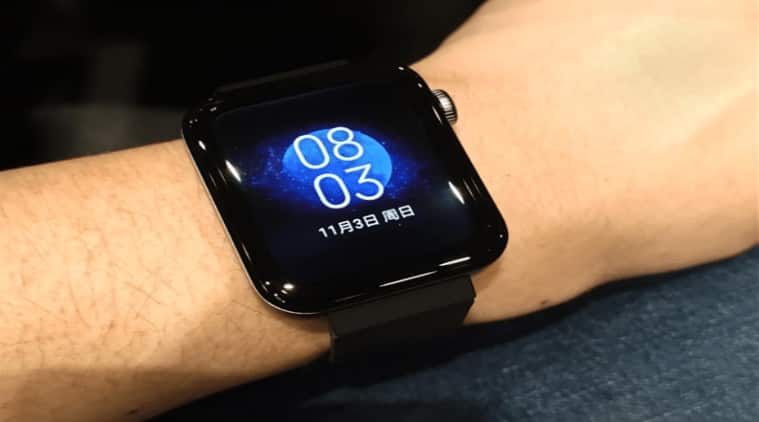 We are a day away from when Xiaomi will present its first smartwatch, but we already know everything about the wearable. Today, a handy image of the Mi Watch appeared on the web. The watch looks a lot like the Apple Watch in appearance.

As for what’s new in the Mi Watch, reports claim that the smartwatch will run WearOS from Google and a Snapdragon Wear 3100 chipset. The watch is also expected to feature Wi-Fi, GPS, NFC, an eSIM for LTE connectivity. and a speaker.

Xiaomi making a WearOS smartwatch should be a big deal. WearOS watches have struggled due to poor software implementation and higher prices. If Xiaomi makes the watch available for less than $ 200, it could increase the penetration of smartwatches in countries like India.

Besides the Mi Watch, Xiaomi will also unveil Mi Note 10, a phone that many say will feature a 108MP camera. Xiaomi will talk more about the phone and the smartwatch at the launch event in China.